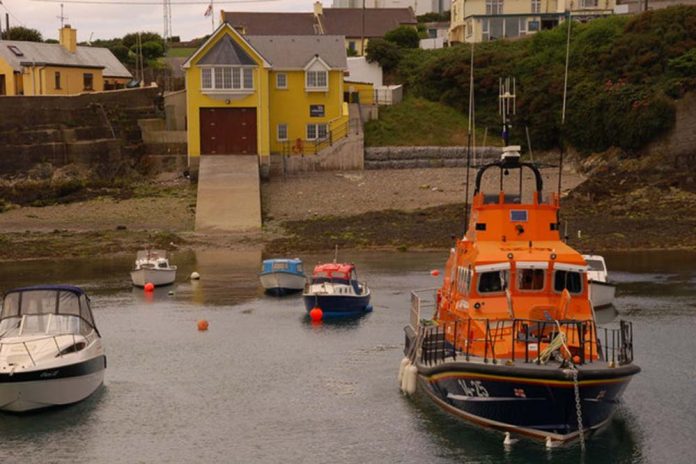 Cork County Council is shirking its responsibility to coastal communities and putting people’s lives at risk the authority’s Executive were told Monday 10 July.
Councillors said a major dredging programme and investment in the County’s coastal infrastructure was long overdue to boost the maritime economy and tourism
They said by investing in our coastal communities it would help reignite local marine tourism, boost the economy and provide much needed water skills for youth.
Fine Gael Cllr Michael Hegarty said it is “crucial” the local authority establish a maritime section and put in place a budget structure to maintain and develop the county’s 1200km of coastline.
Independent Cllr Marcia Dalton said the Council had a legal responsibility to maintain structures in the authority’s role as harbour master and also had an obligation to aid the economic development of coastal communities.
Fine Gael Cllr John O’Sullivan said the authority need to “get serious and real towards” our Coastal infrastructure.
He said “it has the potential to deliver economic development through fishing, through tourism, through the development of blue ways and a myriad of attractions.”
Fianna Fail Cllr Chris O’Sullivan said there are villages that are reliant on access to the water, however Sandbars and channels are closing up to the extent that boats can no longer moor.
“Courtmacsharry with one of the most active coastguard units in the county is in jeopardy unless we take action in terms of dredging, that’s something we can’t stand over and let happen”, commented Cllr O’Sullivan.
Fianna Fail Cllr Joe Carroll said it was always his “contention that Cork County Council don’t put proper value on our coast lines, they treat it as a completely secondary thing.”
He said “there is in fact more to be gained from what you invest in the coastline, you can never put a proper quantity on it.”
Sinn Fein Cllr Paul Hayes said the sea for coastal communities was as important as the M50 motorway to Dublin.
Speaking to the East Cork Journal outside the meeting, Cllr Hegarty said Cork County Council’s failure to carry out a county wide dredging programme is putting lives at risk.
He said “dredging is paramount for Ballycotton lifeboat service to operate, it being an all-weather station. The geography of the location this lifeboat covers the seaward area of East Cork towards Mine Head in Waterford and as far as Crosshaven in Cork Harbour.”
The Coastal Management Chairman added “having sufficient water is crucial on a spring low tide. When dredging does take place it should include the bottom of the lifeboat house to ensure an adequate amount of water to allow the landing of injured.”
Deputy Chief Executive of Cork County Council Declan Daly said from a legal perspective the authority were “empowered to do works” but there “isn’t any obligation to carry out works.”
He said under the department of the Marine the authority are provided €150,000 to carry out works on piers, harbours, coastal protection and other works, yet the authority spend €1.1 million annually.
The Deputy Chief Executive said the council’s tourism strategy does recognise the value of the coastal area in tourism.
He said however the Cllrs need to set their priorities ahead budget day on where they would like to see money invested.

United In Youghal For Pieta House