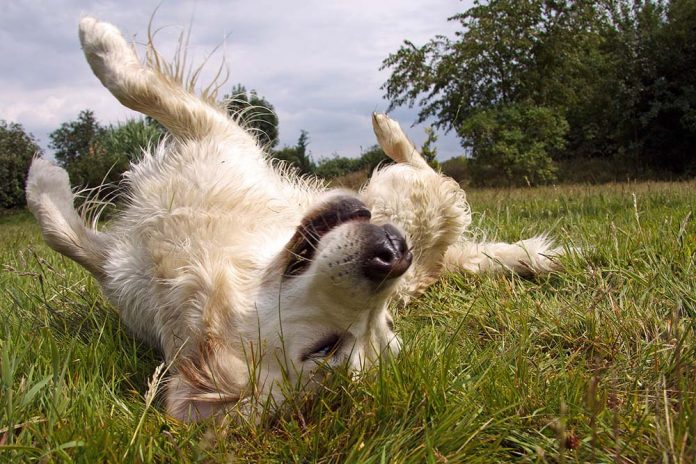 A Cork County Councillor wants the local authority to establish a dog poo investigations unit to crack down on lazy dog owners.
Cllr Frank O’Flynn told Monday’s full sitting of Cork County Council, people are browned off over the amount of dog litter found in local grave yards and parks.
The Cllr made his plea for a poop snoop hit squad, as the local authority continue to lose the battle against dog mess.
In 2018 the Local Authority are set to invest €2.386 million in its Environmental services an increase of €280,000 in this year’s amount.
Next year almost €1.5 million is to be spent on Litter Control initiatives and Environmental Awareness services.
Cllr O’Flynn questioned the amount spent by Council on anti-dog fouling signage, during a debate on the County budget for 2018.
He told the executive “everyone knows dogs can’t read” and “some would say their owners can’t either.”
After a lengthy debate County Mayor Declan Hurley asked if dog reading lessons were in order, with many Cllrs calling for Fianna Fail party leader Seamus McGrath to “put a leash” on Cllr O’Flynn.
Mr. O’Flynn said thousands of Euro in unissued fines lie on the streets of Cork County in the form of dog fouling.
“People visit their loved ones in grave yards, they see the dog fouling there. Also with some people they leave two or three dogs off into the park. Signs are grand but I never saw a dog yet who could actually read.”
“We know the problem. We know it will take money. We have to solve it. It’s grand to have all the signs in the world but they are not working, we need another system.”
Under section 22 of the litter pollution act 1997 an on the spot fine of €150 can be imposed on the owner of a dog who fails to remove dog faeces from public places, with the maximum fine for this offence being €3,000.
Both Municipal District offices and Tidy Towns issue free dog litter bags to alleviate the problem.

Cheltenham at Home in Youghal for Enable Ireland and CRY