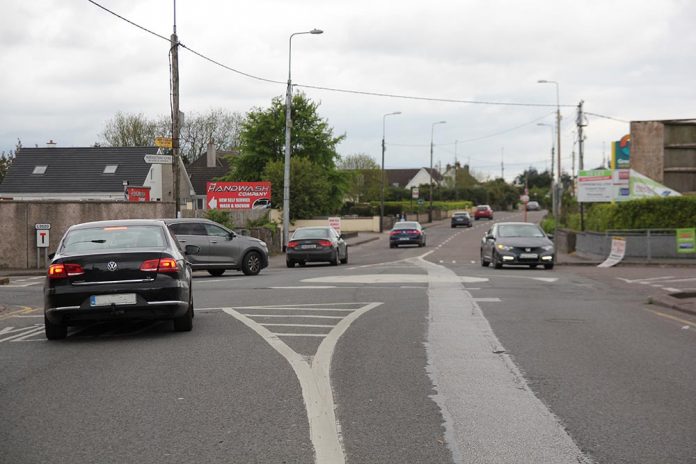 Cork County Council Planners are being asked to find a 'roundabout' way to increase safety at a busy East Cork junction.
Cllr Noel Collins has labelled the problem-plagued roundabout on the outskirts of Midleton as “obsolete.”
The Independent Cllr told the May Sitting of the East Cork Municipality that he had major safety concerns for the roundabout at Upper New Cork Road.
He said the roundabout at the junction of Market Green and Midleton Park Hotel is in need of a redesign due to increased levels of traffic using the area.
“You have to drive over the thing to get round it” commented the Midleton based Cllr.
Municipality Chairwoman, Susan McCarthy, agreed that something needs to be done.
She said “people are on top of the roundabout before they even realise it is a roundabout.”
With Fianna Fáil Cllr Michael Ahern claiming “you’d nearly need a fly-over” because of the increased traffic volumes.
Executive Engineer, Janet Kenny told the Sitting it is intended that the Cork road will be resurfaced in two phases over the next two years.
She said “at that time the roundabout will be looked at from a design purpose perspective”
The Executive Engineer added that the proposal for the redesign could include some traffic islands and vertical deflections to stop straight through traffic, and slow vehicles down.

BRAIN INJURY SURVIVORS CALL ON THE PEOPLE OF CORK TO SUPPORT...

David Stanton To Continue as Minister of State at Department of...