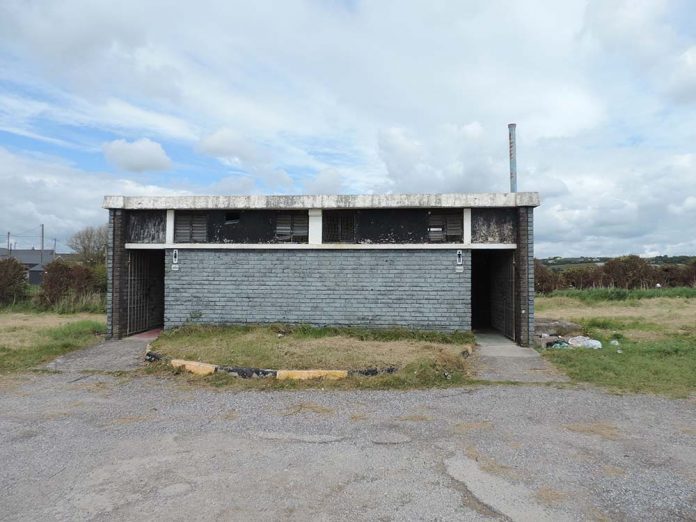 An East Cork resident has complained about the disgusting state of toilets at a former blue flag beach.
Gerry Tobin said Garryvoe beach is bearing the brunt of government cut backs claiming a government embargo on recruitment has led to the spoiling of the tourist hotspot.
He said the place is “filthy” and was a terrible advert for the area.
The local man said he was aghast at the state of facilities on offer to the public at Garryvoe strand.
With just one month before the summer season 2017 begins, Mr Tobin has urged Cork County Council to act now.
“The place is filthy. I reported it to the council last year but they’ve done nothing. The toilets haven’t been painted in 14 years.”
Changes to the Blue Flag Water Quality criteria along with agricultural pressures on the land, and raw sewage being pumped into the sea water, resulted in Garryvoe losing its Blue Flag beach over the years.
Cork County Council say the public toilets at Garryvoe strand are to receive a €70,000 makeover.
They say works are to begin within the next six weeks and will represent a significant facelift to the facility.
A temporary convenience will be put in place while works are carried out.
The local authority say a similar investment in the public toilets at Red Barn and Front Strand Youghal will take place over the next two years.

East Cork Represented in Final Of Over 60s Talent Competition