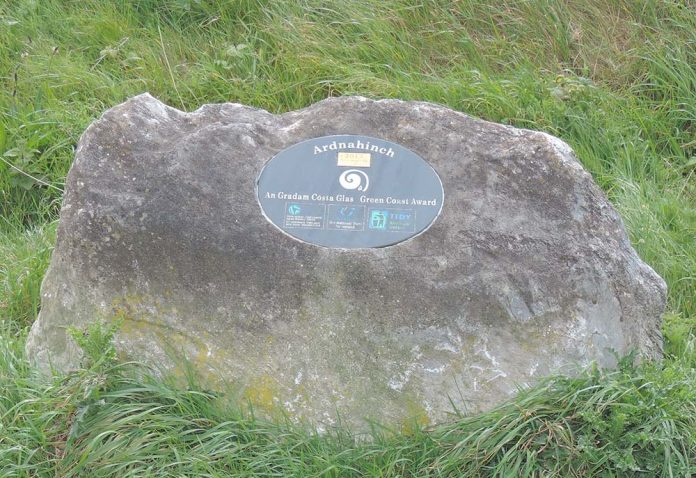 Inch, Ring and Ardnahinch (Shanagarry) Beaches in East Cork were awarded a Green Coast beach award this morning (Thursday 25 May).
Of the 200 beaches in the county 28 were sampled under the Green Flag or Blue Flag Progamme.
Out of 213 samples taken during the bathing season, May to September 2016, there were only 4 non-compliance issues.
Only 7 of the county’s beaches have been awarded a Blue Flag.
Redbarn in Youghal is the only Blue Flag Beach in East Cork.
Youghal’s two other main beaches, Claycastle and Front Strand, were deemed to be of ‘good’ and ‘sufficient’ water quality respectively by the EPA, which will be very welcome news for the town as it gears up for the start of the traditional tourism season.
Changes to the Blue Flag Water Quality criteria, along with agricultural pressures on the Blackwater River, and raw sewage being pumped into the sea water, have resulted in Youghal and Garryvoe losing their Blue Flag beaches over the years.
It’s likely these beaches will take a number of years to regain their Blue Flag status.
The construction of the sewage treatment plant in Youghal will go a long way to rectifying this problem over the next two years.
However, the results highlight the need for a wastewater treatment facility in the Garryvoe area before that beach regains its Blue Flag.
If proper infrastructure such as parking and toilets were developed at Inch, Ring and Shanagarry, they would have the potential to be awarded Blue Flag status.