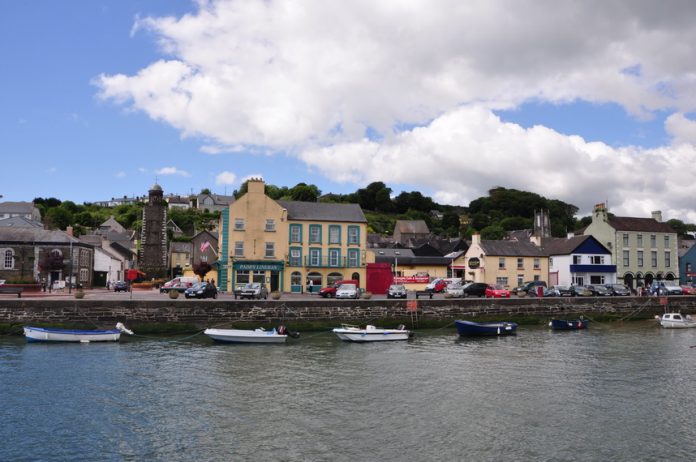 A Harbour Master has been appointed to Youghal to help enhance its marine tourist attractions, and it is expected that the position will be taken up as early as next month, following a lengthy recruitment drive last December.
Youghal had a Harbour Master on a voluntary basis until the year 2014 when the Town Councils were dispended.
Last year Cork County Council published Byelaws designed to regulate activities around Cork’s harbours, giving the Authority legal teeth to deal with issues such as abandoned boats and the regulation of mooring fees.
The Youghal Harbour Master will also liaise with Gardaí where he or she suspects illegal drugs are being imported.
The new recruit, whilst based in Youghal, will be responsible for the coastline as far as Ballycotton and the Knockadoon Peninsula.
Independent Cllr Mary Linehan Foley has welcomed the news, stating “there needs to be a Harbour Master in place as the visitor moorings and pontoon need to be policed.”
She said that over the past number of years, birthing in the harbour has been a “free for all.”
Youghal has always been a port with a proud maritime heritage. However, the facilities for boating in Youghal have not kept pace with the times. Since the 1970’s there has been a great burst in leisure boating right across Ireland, but not in Youghal until recently.
In 2016, six berths for visiting boats were installed in Youghal Harbour as part of the Borough's commitment to boost tourism in the area. Council, however, were not able to collect mooring charges until now.
After almost a two year wait a 20 metre embarkation pontoon and access ramp were installed at Nealon’s Quay last month, and is expected to be fully operational within days.

Colbert and Co Estate Agents Finish as Finalists in the Inaugural...

Fears Of Accident Waiting To Happen On Busy Midleton Road