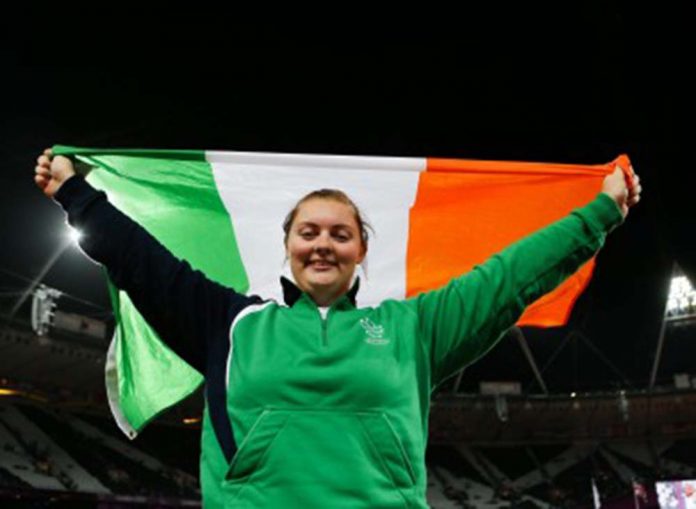 Irish Paralympians Niamh McCarthy and Orla Barry have both won discus silver medals on second night of the Para Athletics World Championships at the Queen Victoria Olympic Park in London.
McCarthy; from Carragline was first up. While she did not match her best mark in competition her fifth throw of 26.17m was good enough to secure a precious silver behind Paralympic champion Raoua Tlili of Tunisia, with a Championship record of 32.29m.
Not to be outdone fellow Corkonian Orla Barry secured her World Championships silver with a best throw of 28.89 coming in the second round. Barry will be pleased to upgrade to silver from the last World Championships in 2015 where she claimed bronze. Paralympic and reigning world champion Nassima Saifi took gold with a massive mark of 34.05m.
More than 1,100 athletes from 95 countries will compete over the ten days (14th - 23rd July) at the London Olympic Stadium with over 250,000 tickets already sold making it by far the biggest in the event's history.

Saleen & District Residents New ‘All in an April evening’...