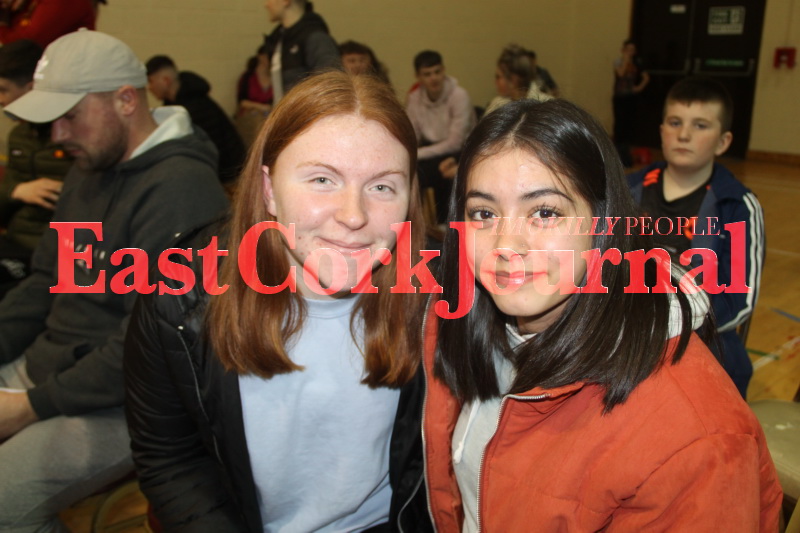 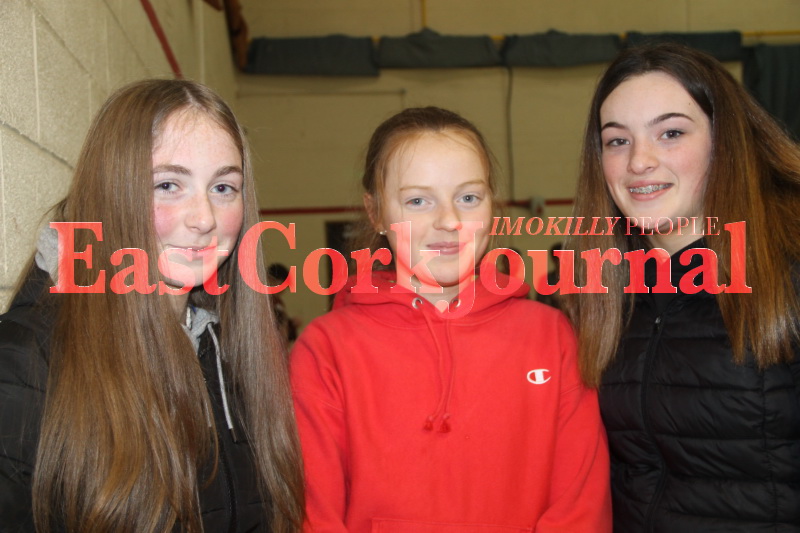 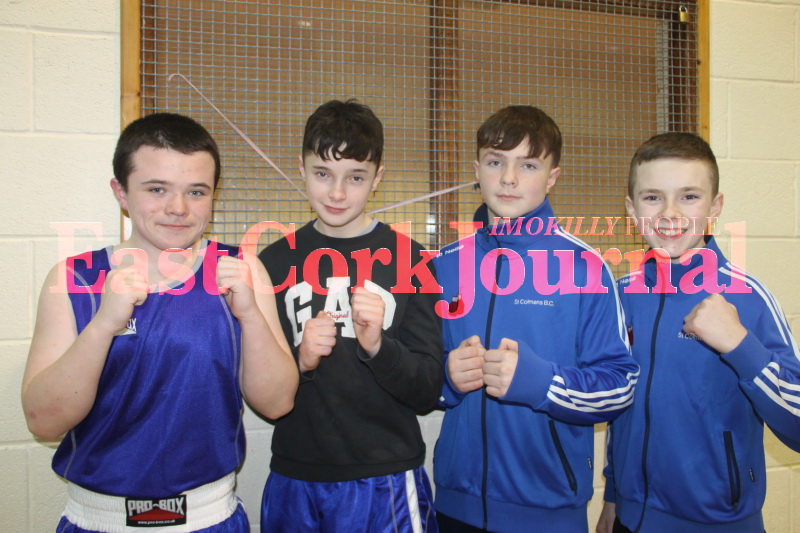 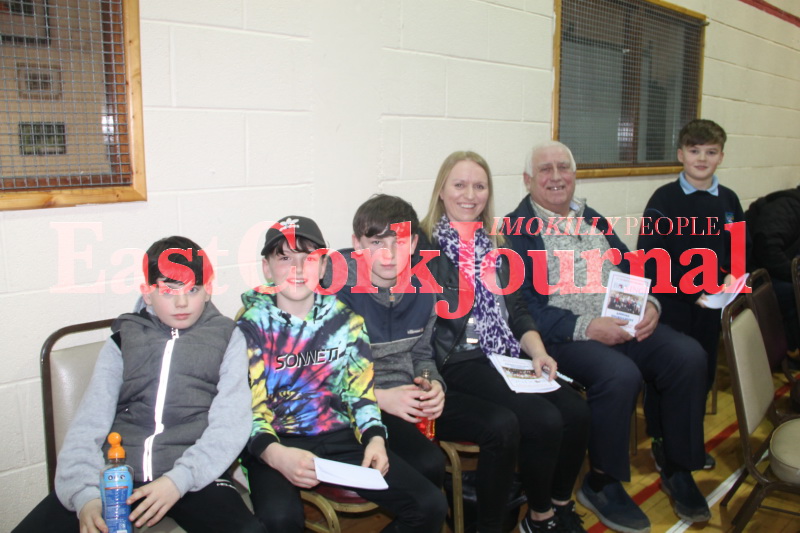 There was standing room only at the Youghal GAA premises on Friday night last as a total of forty nine Boxers were in action. Enthusiastically encouraged by the large audience, they all gave the performances of a lifetime.
The event was hosted by St Colman’s Boxing Club, who themselves had a total of twenty boxers entered. For some of them it was their very first time in a tournament and they certainly did not disappoint.

Opponents from many other successful Boxing Clubs travelled to Youghal for the popular event, including Bantry BC, De Courtney ABC, Duhallow BC, Muskerry BC, Dungarvan BC, Cover BC and Midleton BC. They came with trainers and coaches, parents and friends, and the GAA Hall was packed to capacity.

Three special presentations were also made on the successful evening, and congratulations to the O’Flynn family who were awarded the John O’Connor Perpetual Trophy for Club Member of the Year; Oisín Worsencroft who won the Canon O’Driscoll Cup for Club Boxer of the Year; Mark O’Connor won the Dylan Curley Award for Best Home Boxer of the Tournament. Each of the Awards were truly deserved, and applause was high from the packed audience.

Thanks were extended to all the participants, their Club, family and friends, Officials, Coaches and sponsors and especially to the 49 Boxers who competed and boxed their hearts out. Their level of boxing skills was such that there were winners, but certainly no losers on the night.

Special thanks to members of St Colman’s Boxing Club for their superb organisational skills, producing a fantastic Tournament in the local spacious GAA Hall where there was plenty of room for everyone.

Opposition To Plans For Pedestrian Bridge In Killeagh

A Fulfilled day was had at the Award winning Youghal Medieval...