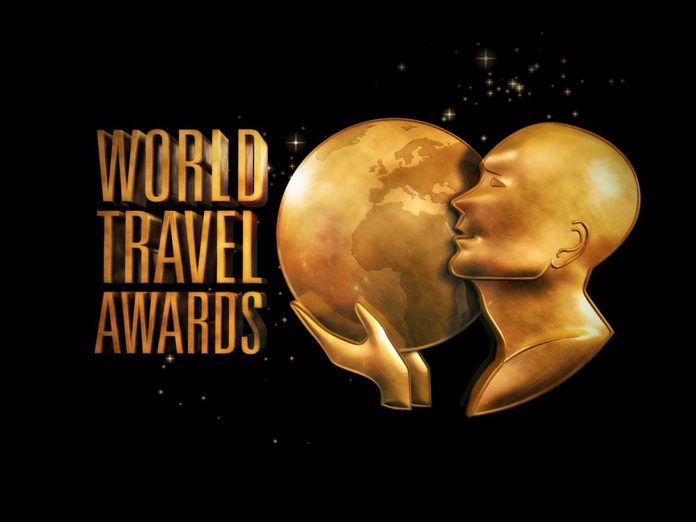 Ireland’s Alcatraz, Spike Island has been named Europe’s leading tourist attraction, at the 2017 world travel awards held in St. Petersburg Russia.
The island fortress was the only tourist attraction outside Dublin and Belfast to be nominated for this year’s event.
It has beaten Buckingham Palace, The Eiffel Tower, the Coliseum and the Acropolis in the European category of the World Travel Awards 2017 late on Saturday night.
In 2015 the Guinness Hop store in Dublin was given the overall accolade and last year Belfast’s Titanic was given the honour.
Now Spike Island has made it an Irish three in a row.
Spike Island Company Director David Keane said they were delighted “Earlier this year Fortress Spike became Trip advisor’s number one attraction in County Cork and now the island is Europe’s Leading Tourist Attraction for 2017. This is especially rewarding considering we have so much more planned to ensure the very best experience for both our national and international visitors.”
As visitor numbers soar the local authority look to open up other access routes onto the island.
Over the last number of years Fortress Spike Island has become a go to location in Cork Harbour with visitor numbers increasing year on year. Over 45,000 visitors were welcomed this year with a target of 100,000 visitors by 2020.
At present a tender is open for a second ferry service to bring visitors to the 104 acre world class attraction from other locations around the harbour.
Spike Island General Manager, John Crotty, attributed the islands success to its extensive history and hard-working staff, “A recurring feature of our feedback is the performance of our staff and guides whose enthusiasm really infects our visitors with its rich history. Our story is really only just beginning. We are already looking forward to the coming season will continue to enhance our offering with the support of Cork County Council and welcoming visitors from Cork and the world. Come and visit, you will not be disappointed!”
Throughout its history Spike was a monastic settlement in the 7th century, an artillery fortification built in the 18th century by the British with subsequent forts built in the late 18th and early 19th century and a prison in the 19th century where thousands of prisoners were transported from Spike to Australia. Spike Island remained under British control following the Anglo-Irish Treaty of 1921 and it was only handed over in 1938 when the last British forces left.
Mayor of Cork County Declan Hurley said “This award is recognition of the incredible dedication by a great number of people who foresaw the potential of Spike Island. I would like to make particular reference to the roles played by the Spike Steering Group, chaired by Mr. Brendan Tuohy, who helped guide the recent site investment and also to the retired County Manager, Mr. Martin Riordan, whose initiative in taking ownership of the island has yielded such vast rewards.”
Fortress Spike Island will now go forward to represent Europe at the Grand World Final, held on 10th December at Phu Quoc, Vietnam.

The Midleton Mid May Arts Festival Takes Place This Weekend From...

Family Of Missing Youghal Woman Issue an Emotional Appeal For Her...