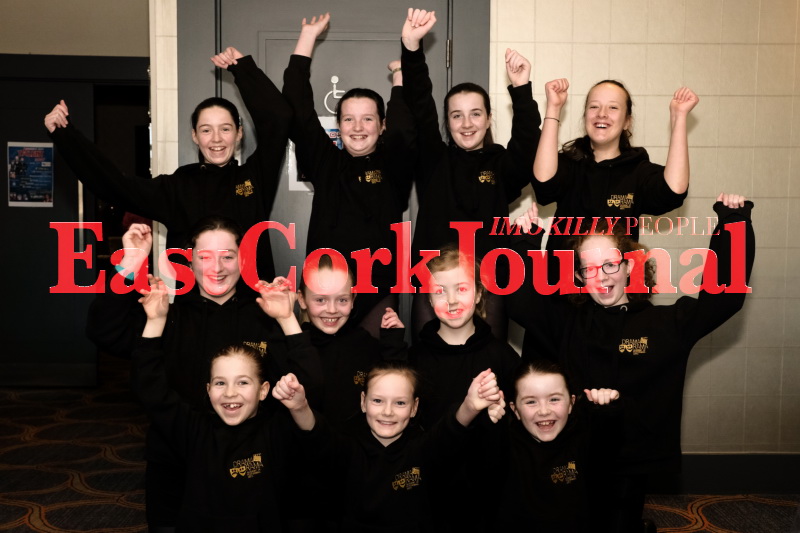 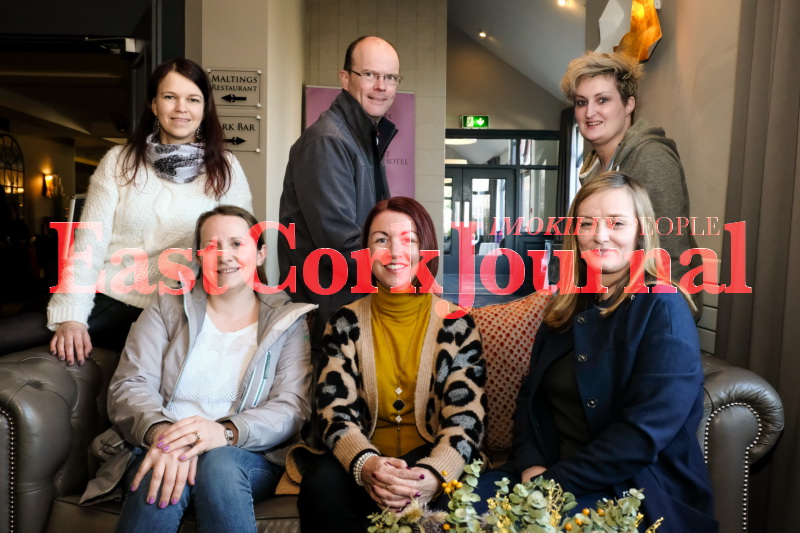 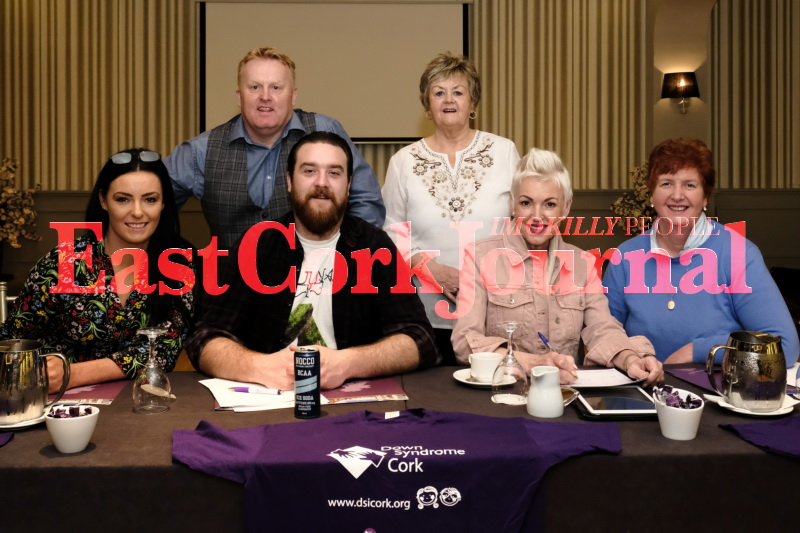 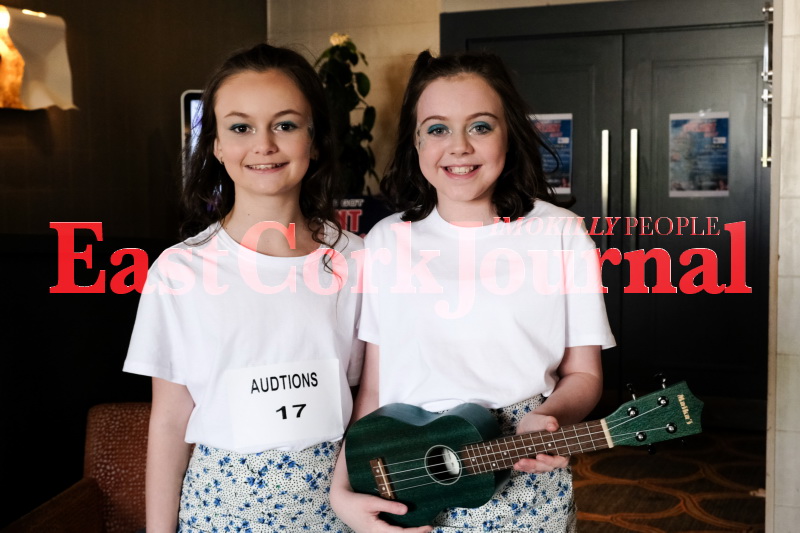 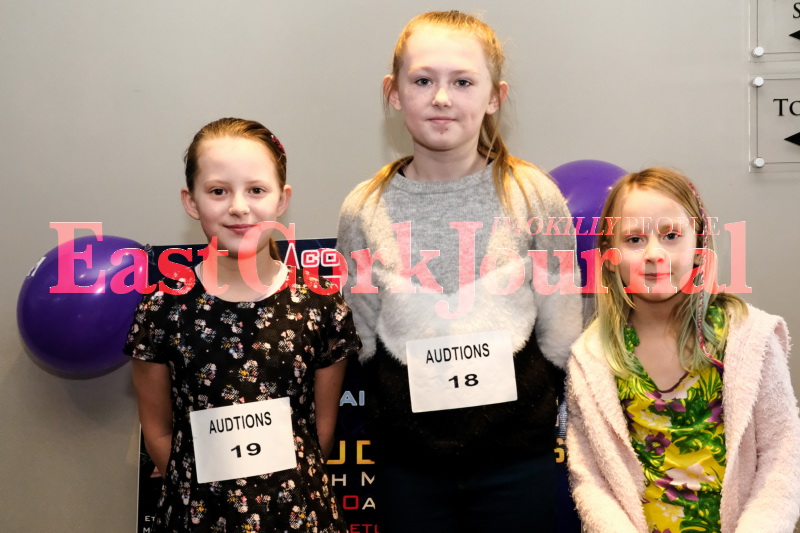 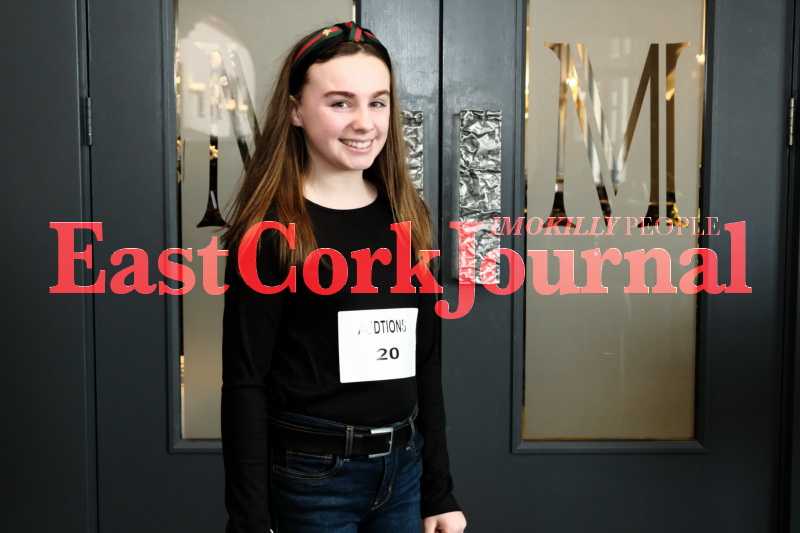 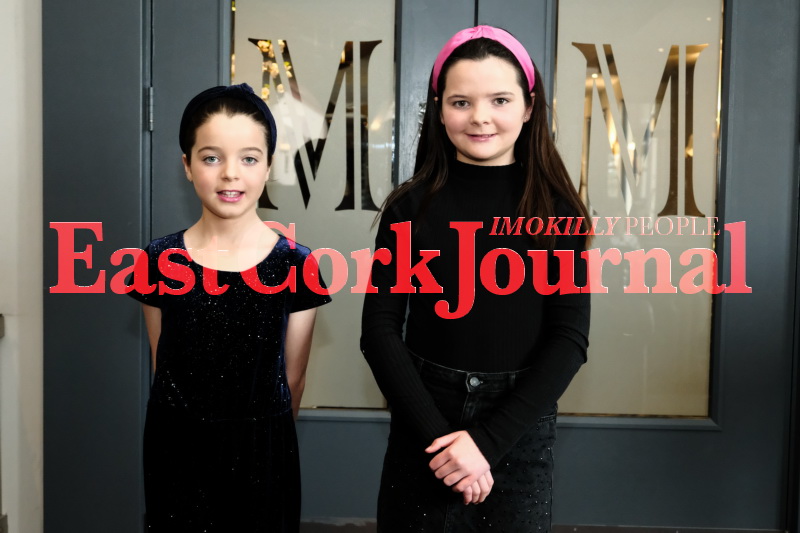 One of these 13 incredible acts will be declared the champion of Cork’s Got Talent next month at the Radisson Blu Little Island.

Dozens of contestants attended last weekend’s audition round of Cork’s Got Talent to showcase their unique, powerful and hilarious performances at the Midleton Park Hotel.

While the 2020 auditions started with 100 contestants, there are now only 13 finalists left who will have a shot at the overall title and a top prize of €700, during the finale in April.

The community talent show, launched in 2016, is hosted by Mark (Fanta) O’Sullivan along with Ethel O’Connor, Mike Clifford and Edward Stack.

MC Fanta says that with competition being so fierce this year, it’s anyone’s prize to take home at this point.

“Last year was good but this year it’s just gone to another level altogether. It’s going to be so hard for the judges.”

This year because the competition was so fierce the judging panel put through a thirteenth act for the first time.

There will also be a special act perform also, another first for the community talent show.

Share the labh – two students with intellectual disabilities from West Cork under the instruction of Sinead Tuohy will perform during the interval on grand finals night.

Mark O’Sullivan said the visual reminder of silent disability had an emotional effect on the judges that a special act had to be added to this year’s show.

Limited tickets for the grand finale in the Radisson Blu Little Island are on sale through eventbrite priced at €17. 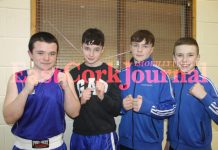 Youghal Trad for Trocaire Fundraiser Launched by Cherish the Ladies

Sewage Problems Stall The Building of Dozens of Midleton Homes

Dogs Trust launches ‘Nicer to Neuter’ campaign in a bid to...