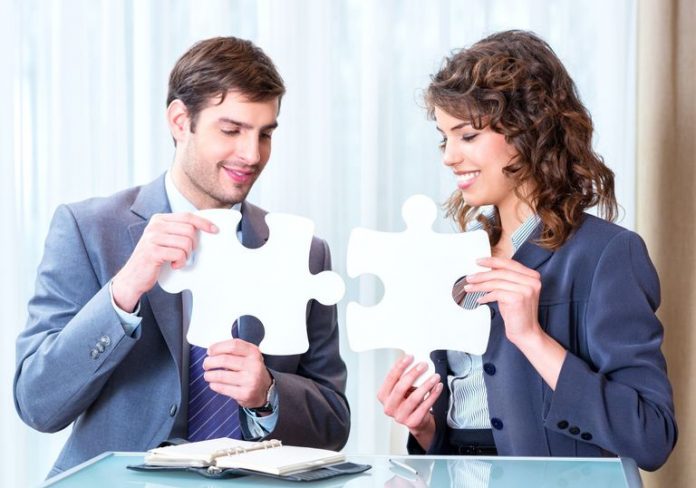 The establishment of The Workplace Relations Commission (WRC) in 2015 is one of the biggest developments in workers’ rights of the past thirty years. Stephen Coppinger Solicitor, with Walsh & Partners, Solicitors, provides some advice to employees who wish to exercise their rights under the new system.
The Workplace Relations Commission was established on the 1st of October, 2015, and is an independent Statutory Body. The Commission was established by The Workplace Relations Act, 2015 and replaces a number of existing bodies. Before the Commission was established, claims in respect of employees’ rights could have been potentially brought before a number of bodies including the Labour Relations Commission and the Equality Tribunal. As this led to a complicated and an overworked system where long delays were common, the Commission was established to deal with all these complaints and expedite the claims process.
Common complaints that are brought to The Workplace Relations Commission are unfair dismissal and employment and equality complaints. The Commission provides advisory, conciliation and mediation services with a view to parties trying to resolve any issues without resorting to formal Adjudication proceedings.
Bringing a complaint is a lot more straightforward than it was under the previous regime. Employees who want to make a compliant or refer a dispute can do so by filling out an Application which is available on the Commissions website www.workplacerelations.ie. Before bringing a complaint it is advisable that the employee notifies their employer to ascertain whether the matter can be resolved through mediation or other means.
Whilst an employee can fill out the Application Form without legal representation, it is recommended to obtain legal advice as employment legislation is complicated and there is a substantial body of employment legislation which has built up over the four decades. It is advisable to give as much detail as possible when lodging the application form in respect of the nature of the complaint. The application form give a number of options to assist with what complaints can be made. All complaints made to the Commission must be made within six months of the complaint but if you can show reasonable cause for a delay, an extension up to 12 months will be granted in certain exceptional circumstances.
Normally the procedure under the Commission is that legal arguments and evidence should be sent to them within 21 days from the complaint being made. Evidence would include statements from witnesses and any documents the employer and employee wishes to rely upon such as the contract of employment and personnel documents. A key issue in employment cases often is as to whether fair procedures have been followed by the employer in dealing with the employee’s complaint or in dismissing an employee. The policies which the employer has in place such as grievance, bullying and harassment are key in ascertaining whether fair procedures were in place and these are factors which will be considered at a hearing. Accordingly, it is important to keep records, correspondence and documents throughout the complaint procedure.

An oral hearing will then take place before an Adjudication Officer where evidence is heard. They will then make a decision which they have 28 days to do. If a finding is made against an employer, they are then required to enforce the Order. If either party is no satisfied with the decision they are entitled to make an Appeal to the Labour Court in respect of the decision.
The Commission carries out other function such as the appointment of Inspectors. Inspectors are now appointed by the Commission to visit the places of the employment and carry out investigations to ensure compliance with equality and employment related legislation. If an Inspector is of the view that there has been a breach of employment legislation, they may issue a Compliance or Fixed Payment Notice to the employer.
Since the establishment of The Commission in 2015, it is now a lot more straightforward to bring a claim against your employer. Where previously there was a number of bodies dealing with the various facets of employment law, it now all dealt with within The Workplace Relations Commission. The process is now a lot more streamlined and ultimately it is easier for an employee to now bring a complaint against his employer to The Workplace Relations Commission.

Disclaimer: While every care is taken to ensure accuracy of information contained in this article, solicitor Karen Walsh does not accept responsibility for errors or omissions howsoever arising, and you should seek legal advice in relation to your particular circumstances at the earliest possible time.

The Plight of the Jewish People – Historical Perspectives

Importance of Making a Will

Councillor Rasmussen Says Cobh Is Under Attack From Peckish Crows.

Cattle on the Road

There has been much discussion lately on