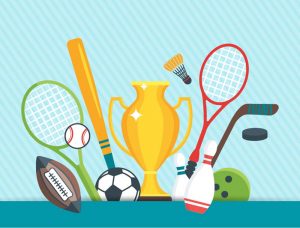 It has been an exciting week or so, on the international front, for two sportsmen from East Cork.
First of all, Ross Bulman put up yet another mighty effort, in making it to the last 32 of the IBSF World Snooker Championships, in Qatar last weekend.
The Youghal CYMS clubman won four out of his five group matches – the final victory in the group stage being a 4-0 whitewash in favour of the Youghal man - before going on to win his last 64 tie by 4-1.
Ross eventually bowed out at the round of 32, going down by five frames to two, against an opponent more than twice his age. Still just 16, Ross has built up a highly-impressive CV in snooker, with nine national titles at underage level. His latest showing, at senior level, was another excellent feat.
Meanwhile, Ferghal Curtin has been named on the Irish team to compete at the European Cross Country Championships. The Youghal AC runner, who is currently on a scholarship in the US, is one of 27 Irish athletes heading to the competition, which is taking place in Slovakia on December 10. He runs in the U20 Men’s event.
Fearghal ran a great race to finish 4th - just narrowly missing out on a medal - in the U18 and U20 6,000m race, at last weekend’s Irish Life Health National Senior and Juvenile Even Age Championships, in Abbotstown.

Council to Review Safety at Dangerous Junction Near Ballymacoda